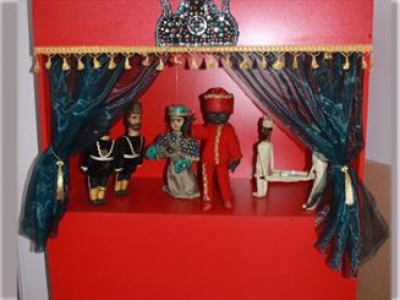 The sixth edition of Chennai International Festival is held entitled the promotion of peace, understanding and empathy through dramatic arts this year. Simorgh theater group will depart Tehran to Chennai on July 2nd, 2015 to have three performances in this festival. Mohammad Boroumand also added that Chennai International Festival has arranged two workshops for him and he is going to introduce Iranian dramatic arts to the artists of world different countries at this festival and familiarize them with Iranian puppet theater techniques. He will teach the construction of the marionettes in other workshop for children.

Assitej managers and some artists from countries as South Korea, Japan, Pakistan, Australia, United States of America, India and Iran will be at Chennai festival.